In 1980, Sensei Art Beins, with the consent and express permission of his instructor, Grandmaster Raymond Gay, founded the United States Black Cat Kenpo Karate Federation and opened Art Beins Karate in his hometown of Howell, NJ. Since then, Sensei Art Beins has achieved the rank of 10th degree Grandmaster, and the organization has received hundreds of national and international accolades.

These accomplishments and accolades include, but are not limited to: 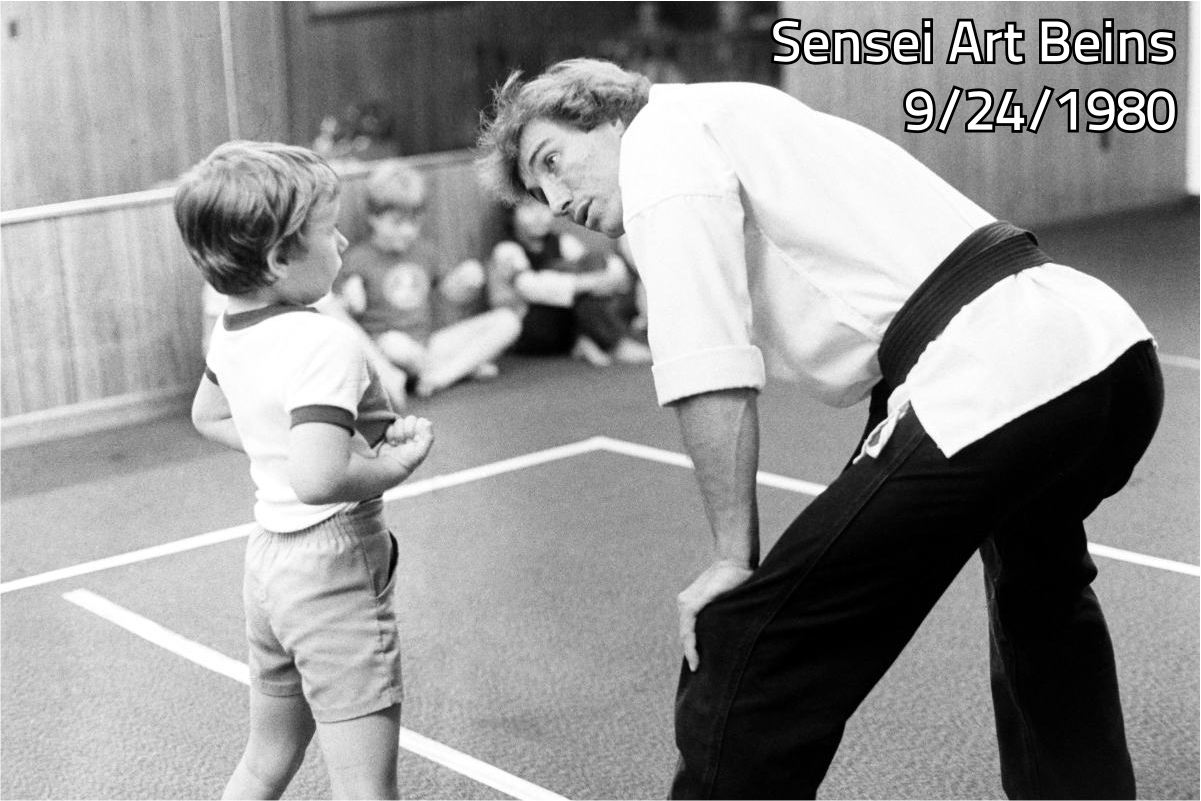 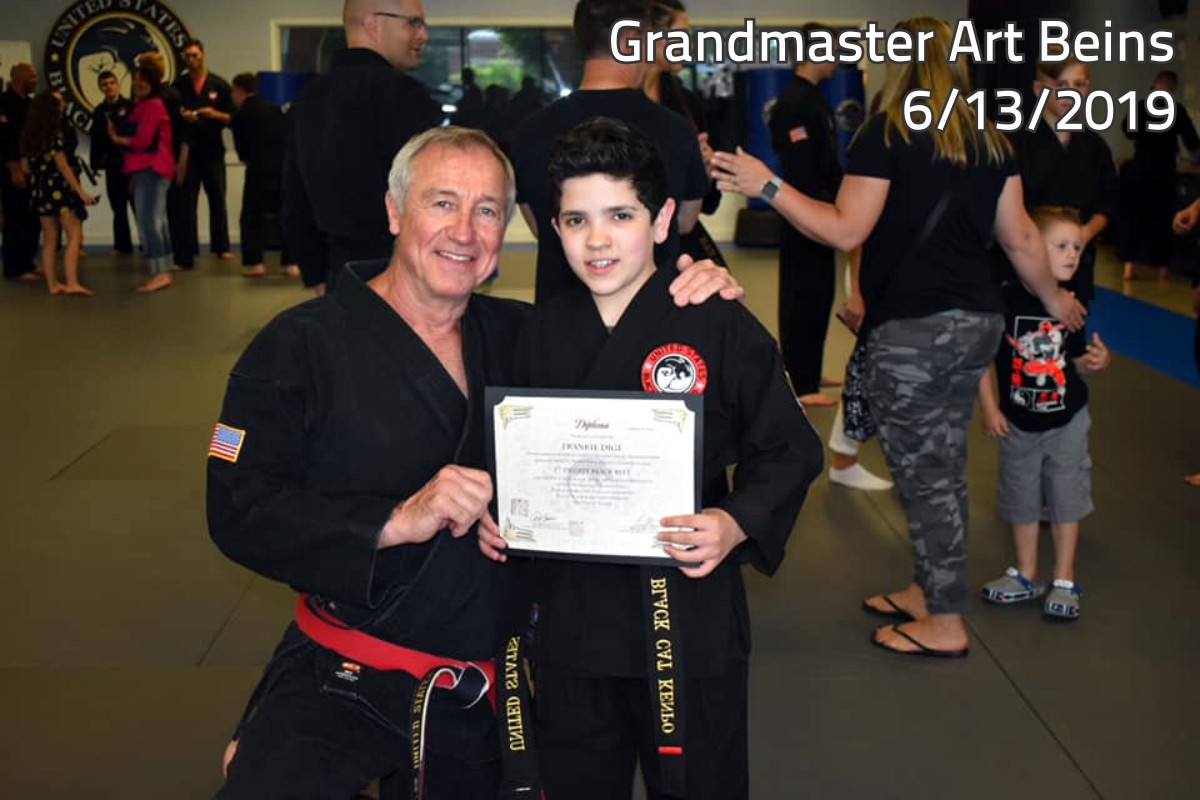 Art Beins Karate has earned an extraordinary reputation for producing outstanding students and instructors, making it one of the most sought after self-empowering styles available as well as one of the most successful martial arts schools in America.